The Kenyan government is committed to working together with non-state actors so that the Kenyan farmer and the economy can benefit from agriculture. 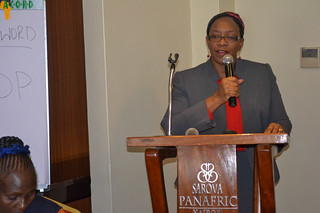 She said the agricultural sector legislation had been streamlined in the past three years, which should bring down costs and ensure research and delivery was synergized within government. Furthermore, more resources have been allocated in infrastructure development in the arid and semi-arid areas as well as in sectors such as fisheries.
Kariuki said that non-state actors should work together with government in achieving CAADP to achieve food security and encourage youth to take part in agriculture.

The objectives of the meeting are: 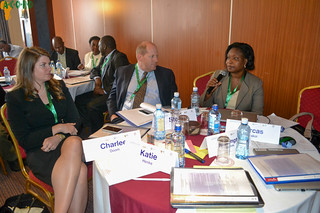 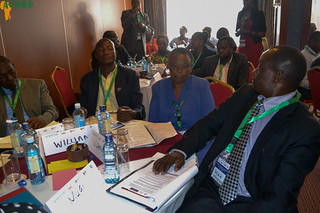 Participants for the two-day workshop includes representatives of farmers, pastoralists and fishery organisations, civil society, private sector, women, youth, media, private sector, research and academic organizations as well as development partners. Government officials from the Ministry of Agriculture and county government, representatives from Africa Lead/USAID are also in attendance. The workshop has been organised by Feed the Future, KENAFF, the Kenya Agribusiness and Agroindustry Alliance, ACORD and the Kenya Private Sector Alliance (KEPSA).